Can Working in A Cold Environment Cause Rheumatoid Arthritis?

Scientists know that rheumatoid arthritis (RA) is an abnormal response of the immune system, where the immune system attacks healthy joints and organs. Scientists also have some evidence that this mistaken immune response is caused by a combination of genetics, hormones, and other environmental factors – but there’s still a lot scientists don’t understand about what causes RA to develop.

What is the cause of RA?

There’s a lot of research currently being conducted on what might cause RA to develop. As someone who has already been diagnosed with RA, you might think it doesn’t really matter at this point what caused it! I’ve certainly had that thought myself! But the truth is that the more scientists can understand about how RA develops and functions, the better ideas they’ll be able to come up with for how to prevent and treat RA.

While scientists have identified some genetic factors that could increase susceptibility to developing RA, the American College of Rheumatology thinks that environmental factors are likely to play a stronger role. But what do scientists mean by “environmental factors”? For one thing, they mean things like age, gender, and whether or not you smoke cigarettes. But they also mean the physical environment you are exposed to on a daily basis.

The role of environmental factors and risk of RA

The study looked at 3,659 individuals diagnosed with RA and 5,925 healthy individuals as controls. Study participants filled out a questionnaire, where they were asked whether they:

Cold weather and the risk of RA

Scientists then compared the incidence of RA in the groups exposed to cold work environments to those who never worked in the cold and found that cold work environments were associated with an increased risk of developing RA. These results did not change after adjusting for other variables such as cigarette smoking, alcohol consumption, education level, BMI, silica exposure, and occupational physical workloads.

Interestingly, researchers also observed an increased risk of developing RA with increasing duration (number of years), intensity (hours/week), and cumulative dose (work-years) of working in a cold indoor environment. In plain English, this means that the risk of developing RA increased the more/longer you worked in a cold indoor environment – but the same didn’t hold true for cold outdoor environments. A possible reason for this difference is that outdoor temperature naturally varies by season and weather, whereas indoor temperature is more stable and consistent over time. People working outdoors may also wear more protective clothing than those working indoors. So while both cold outdoor and indoor work environments were associated with an increased risk of RA, this risk continued to increase the more/longer people worked in cold indoor environments.

There are a few limitations to the study that need to be taken into consideration before drawing major conclusions. For one thing, the exposure to “cold environments” was self-reported, which means that it was subjective. Rather than researchers being able to give a range of specific temperatures that define a cold work environment, participants had to decide for themselves whether their work environment qualified as “cold.” And since exposure to cold environments has long been speculated as a risk factor for RA, participants who ended up diagnosed with RA might respond differently to questions about cold than those who didn’t end up diagnosed with RA (this is called recall bias). This study also wasn’t able to distinguish the effect of cold temperature independently from humidity and barometric pressure – which may also play a role. But while these results are preliminary, they still hold promise for contributing to the understanding of RA development.

For me, a cold work environment certainly wasn’t a factor in the development of my RA – but I still think it’s interesting to think about what scientists could learn from this observation. What about you? Did you ever work in a cold environment before being diagnosed with RA? 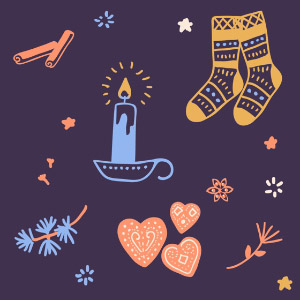 What Is The Stress Circuit And Why We Need to Care 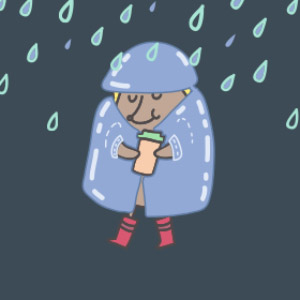 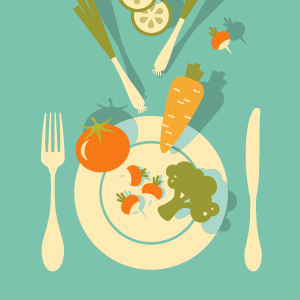 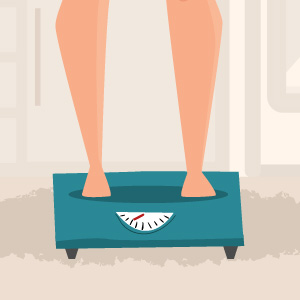