There’s a great scene in the classic 1975 movie Jaws where Fisherman Quint, Police Chief Brody, and Scientist Hooper are sitting around on a boat during the evening. The three are drinking and loosening up after a stressful day of chasing the shark. (Robert Shaw, the actor who played Quint, was reputed to have been wildly drunk during the filming of the scene.1) Hooper and Quint are playing a clowning game of one ups-man-ship comparing their body scars. They pull up clothes to show their various badges of honor – some from school and bar room fights, some from burns, and others from clashes with various sea creatures. Brody feels like the odd man out as he only has an appendectomy scar to share. He lifts up his shirt, looks at his medical-induced scar, and then lowers his shirt deciding not to participate in the game. Brody asks Quint about a scar on his arm and Quint replies that it was a tattoo he had removed. He goes into a serious story about being on the U.S.S. Indianapolis when a Japanese submarine sank it. There were few survivors as most drowned or were eaten by sharks. It’s one of the most riveting monologues in film history. You can watch the scar scene and U.S.S. Indianapolis story online.

This scene in particular, and the entire movie in fact, possesses an underlying theme of loneliness, isolation, fear of the unknown, apprehension for the future, and battles with memories.2 The scars represent physical reminders of the past. As Quint’s story reminds us, they are permanent and can have a bearing on us for life.

Rheumatoid arthritis is much like this script. Some of us may have physical reminders – scars so to speak - of our RA. These may come in the form of disfigured joints or as actual scars from surgeries intended to repair the damage done by RA. These outward signs are constant reminders to us about our condition. They may also serve as noticeable badges to others about the disease that wrecks havoc on our bodies. Like in the movie Jaws, I can roll up my sleeves and show off my scars from RA-related surgery (see photos below including one from a recent elbow surgery). I'm sure that many others suffering from RA could do the same and more. Perhaps we should start a photo montage of "scars" to demonstrate the impact of RA.

But as in the movie, the outward scars from RA can also simply hide the inward themes of destruction brought about by the disease. Chronic diseases like RA can bring levels of loneliness and feelings of isolation. Yes, there are over 1.5 million people in the United States suffering from RA. But most of us don’t have immediate friends or family members who also fight the disease. This can bring about misunderstanding, communication breakdowns, and separation. This is why it’s so important to make connections and find support from others with RA. Online communities like rheumatoidarthritis.net and the associated Facebook page can help provide those connections.

Outward scars are not necessarily needed to know that the disease is impacting us. There are also emotional scars from the influence of the disease. Fears of the future and wondering what tomorrow may bring causes additional stress. Past hurts from major flares, lack of daily participation, rejection by others, and changes in the ability to do work all take a toll.

The character Quint in the movie bottled up his emotions and fears for many years. It all came spilling out during the scene described above. It’s important that we don’t fall into that trap but be aware of the impact of the “scars” of RA on our lives. Be aware of the emotional impact, build connections with others, seek help when needed, and most of all - don’t let the shark of RA get the best of you. 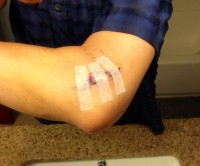 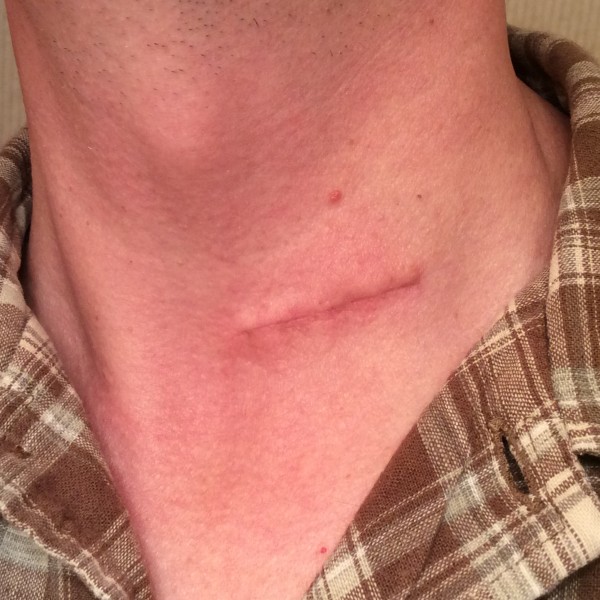 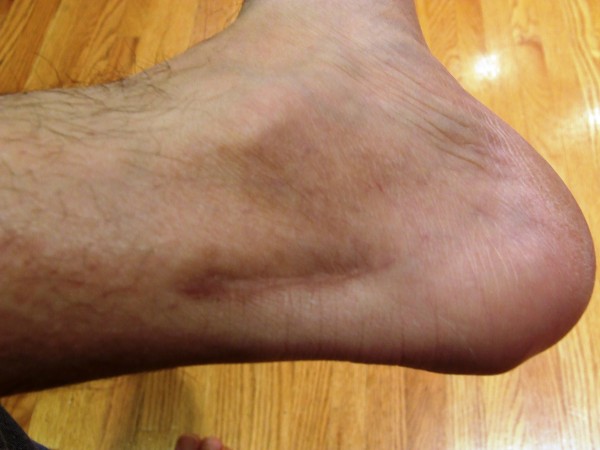 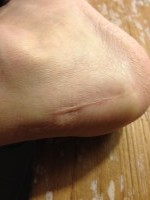 21 comments
This article represents the opinions, thoughts, and experiences of the author; none of this content has been paid for by any advertiser. The RheumatoidArthritis.net team does not recommend or endorse any products or treatments discussed herein. Learn more about how we maintain editorial integrity here.