Chronic Pain Is a Pain in The…

Chronic pain. It’s something that we all experience as RA and autoimmune patients. It’s a real issue, and pain always makes everything else much worse. Unfortunately, chronic pain isn’t like other disease symptoms in that it isn’t something that can be readily quantified. Because of this, some doctors don’t take it seriously, and even when they do, there aren’t many solutions out there. There’s pain meds, and as many of us know, it’s an imperfect solution at best, and a stigma for many. So let’s talk about chronic pain.

Pain: it can derail your life

Pain. Just saying the word makes people wince like sour candy or Kanye West. It’s something that everyone with autoimmune illness has to deal with, and for me, it’s probably the symptom that has most interfered with my quality of life. I remember when I was just eighteen years old, fresh off my first hip replacement with a second coming soon after. That was when I really began to understand just how debilitating pain could be. High dosages of corticosteroids had basically disintegrated both of my hips, and as anyone who has RA can tell you — jagged bone rubbing against jagged bone is about as painful as it gets. So, because of pain, the doctors told me that I had to get both of my hips replaced. I got a crash course in how pain can derail any life.

Fast forward about ten years. I was reaching the limits of the pain meds that my rheumatologist was comfortable prescribing so I had to go and see a pain medicine specialist. Now, I realize that was the moment that I strapped a yellow oblong ball and chain around my ankle (no, I didn’t marry a banana). Hindsight is 20/20 though, so when I first met with a pain specialist I followed along and enjoyed the sights, like a tour guide at the Natural History Museum. I began on high doses of percocet (the yellow oblong pill), and it worked! I was so happy to finally be out of pain I didn’t even bother fully considering the ramifications of starting on opioid therapy. Then again I was twenty-something with a full head of hair, a healthy libido, and a genuinely ridiculous-sized ego. I didn’t have time to stop and think about the proper order of beer and liquor, much less how starting opioids at an early age would affect me later in life (spoiler alert – liquor before beer, always).

The stigma of using pain medications

We can skip all the stuff I did in between then and now since we only have a limited amount of space. Also I think some of it is banned in most states. These days, I take a very large amount of opioid pain medication on a daily basis. With some time and perspective, I realize that the way everything shook out is that taking pain medication to combat chronic pain is pretty much like playing a soccer game to end in a draw. Sure, there are good times and bad, but in the end you still ask yourself “why did I do this?” Don’t get me wrong, I’m not lessening chronic pain itself. Chronic pain is horrible. It’s like a stealthy black octopus that uses its tentacles to stab you arbitrarily, with no regard for your hopes and dreams, and just when you think you’ve finally shaken it off, it climbs back onto you and resumes its dark task, skewering you all over, all over again. It saps your energy, it drinks your stamina like a latte, and it infects your mind with horrible thoughts so that you feel like the real you is pushed aside and forced to watch as some twisted caricature of yourself airBNB’s into your brain. You then have to use all your mental and physical fortitude to wrangle control of yourself back, pull yourself up by the bootstraps, and get on with things while you wait for the next episode that will inevitably come. It’s a mandatory full-time job where stress is your boss and he really doesn’t like you. That’s why even a half-measure is better than none, even though it comes with a significant stigma.

We all know about the so-called opioid crisis that currently has America in a death-grip. If you listen to reports, men, women, and children, are dropping dead in the streets in alarming numbers simply because some irresponsible doctor gave them a few pills of Vicodin or OxyContin, and suddenly they are selling their shoes for black tar heroin. Whatever the situation really is, there is one fact that is inescapable. If you take opioid medication, you are immediately branded as some kind of addict or drug abuser. It has happened to me more times than I can count, and I see reputable doctors at reputable hospitals. I have even had actual MDs question my use of pain medication even though I have over 15 years of well-documented legal use. I have had acquaintances assume I am some sort of secret drug dealer. I have even had pharmacists refuse to fill legitimate, legal, scripts, simply because “they aren’t comfortable with this amount.” Well boo-hoo Mr. pharmacist, guess what? I’m uncomfortable with the searing pain that occurs in my body on a daily basis, want to swap? This is dangerous because the more the attitudes towards pain meds deteriorate, the greater the chance they will stop prescribing them altogether. It’s something everyone who suffers from chronic pain fears.

As you can see there are so many pitfalls when it comes to treating chronic pain. I didn’t even cover the fact that in cases of fibromyalgia and some other diseases, many doctors don’t even believe the patients are in real pain. I can’t imagine going into the doctor’s office and having them tell me “oh no, you’re really not in pain.” If that ever happened, I guarantee both of us would be leaving in “real” pain. Chronic pain is real, it’s horrible, and it’s the worst symptom of an autoimmune disease. Making it such a pain to treat only adds insult to injury. 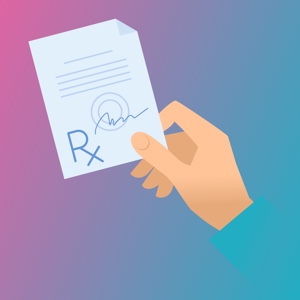 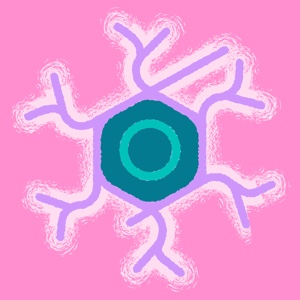 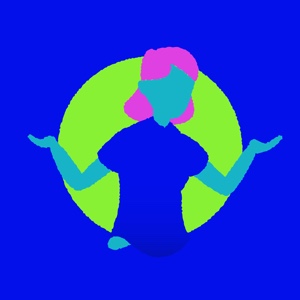 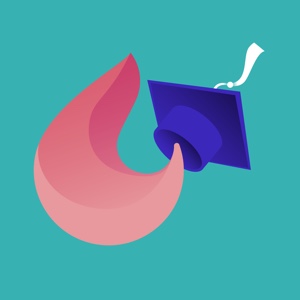