Trying to Sit Pretty with RA

Anyone with a basic understanding of rheumatoid arthritis can imagine some of the activities that might be challenging for a person with the condition, such as long distance running or pole vaulting. Those of us with the disease know that RA also makes small movements, such as opening a jar or turning a key in a lock, difficult. However, in spite of having been diagnosed 15 years ago, it remains slightly mind-boggling that the act of sitting, of literally not moving, can cause pain in my joints.

I was diagnosed with RA when I was in college and working as a part-time nanny, so on a general day the longest stints I spent sitting were for study sessions. I did pull the occasional all-nighter while working on a paper, and I felt the impact of sitting in front of the computer for hours on my hips and knees. However, that only happened a few times a semester. After graduate school I was a social worker, and I was usually on the go. It wasn’t until my first desk job that I realized just how hard it could be on the human body to sit in one spot.

Sometimes after sitting at my desk for a couple of hours, my hip would seize up in a painful spasm upon rising. After a day at the office, I often had to walk with a slight limp to my car due to the pain in my hips and knees. I began searching for strategies to find some relief. For instance, I started printing documents to the large printer down the hall rather than to my desk printer as a means to get up and loosen up my joints with a short stroll. I worked in a tall building with lots of stairs, so during breaks I would climb a few flights of stairs to try to keep things moving.

I searched the web for ergonomic chair options, and was interested to learn that even those without musculoskeletal disorders have difficulty sitting for long periods of time, leading to innovative (and incredibly expensive) options such as desks that can alternate between sitting and standing positions and seats that more closely resemble exercise bikes than office chairs. I did toy with the idea of using an exercise ball for a chair, as that requires the body to engage in subtle, ongoing movements, but I couldn’t get past the embarrassment factor. Having an “invisible disability,” I didn’t want to explain to every person who was turning in a purchase order that I have an autoimmune condition, much less why sitting on a ball might be helpful for it. However, I did purchase an inflated rubber disc for my chair, which is supposed to have some of the benefits of sitting on a ball without being quite so eye-catching. I also purchased an adjustable footrest for under my desk, which relieved some of the pressure off of my knees.

I am no longer in a job where I sit for such long stretches, but I am witnessing the advancement of my disease in the activities that previously did not cause discomfort but are now painful. For instance, sitting in the car can cause a tight, pinching pain in my hips while driving. There are other times when I can sit at home fairly comfortably, but once one of my small children adds his or her weight to my lap, the pain ramps up.

There is so much about this autoimmune disorder that doesn’t make sense, starting with the fact that the symptoms are caused by attacks from the very system in our body that is supposed to protect us from disease. It is baffling that with this condition, even resting can be uncomfortable. 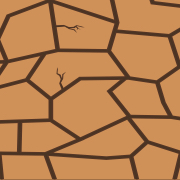 Dry as a Desert 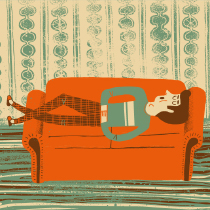 Searching for Peace in a Quiet Day 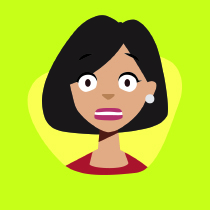 RA and the OMGs 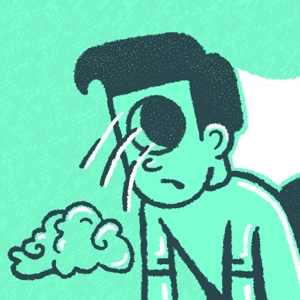 The Weariness of RA