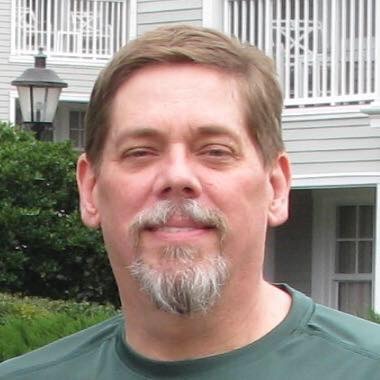 Edward Burgoyne has been dealing with RA for the last 11 years. He grew up in Wisconsin and still lives there today with his wife of 35 years. They have 2 children, a son and a daughter, and one grandchild. Being from Wisconsin, it goes without saying that he is a Green Bay Packer fan for life!

For the past 18 years, Edward has worked as a structural detailer, drawing structural steel framing, heavy beams, and columns that make up the skeleton framing of buildings like hospitals, schools, and factories. In his free time, he runs and has completed more than eight half-marathons since 2013. He also does some woodworking, showcasing his handy work around the house. Edward is very excited to be part of the RheumatoidArthritis.net team and hopes he can make good on helping those in the community.

OA Is Miserable, Too - But Different from RA

Is My Biologic Working?