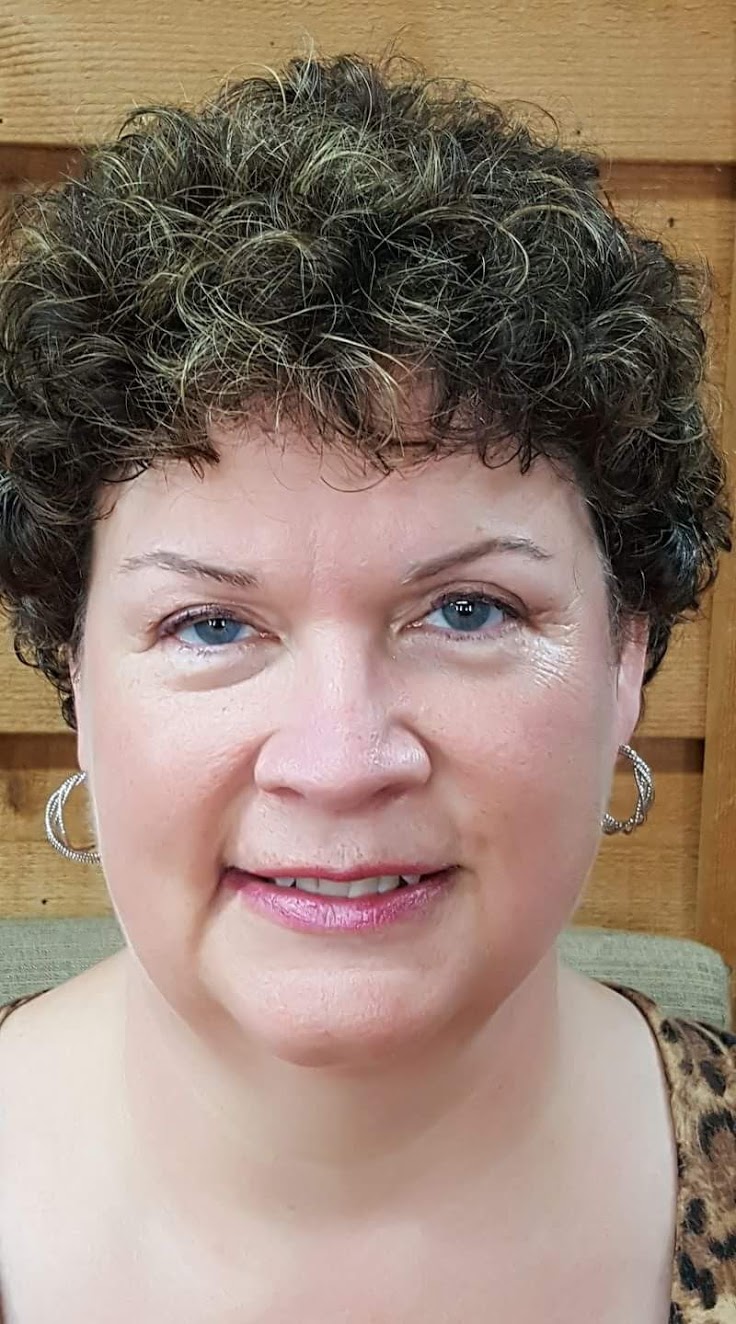 Mary Sophia has been a registered nurse for 32 years in a variety of jobs. She began noticing stiffness and pain in her late 20’s. She attributed it to her rigorous profession and hours on her feet. In 2005 she began to have trouble getting out of bed. When an antidepressant didn’t help, her internist diagnosed her with fibromyalgia and started her on Trazadone. Finally, Mary Sophia was able to sleep and the symptoms improved for a while. After her husband’s suicide in 2009, pain increased and was impacting her joints. Her internist checked her RF and ANA levels, and they were all normal. The internist suggested she check back with her psychiatric nurse practitioner, because he thought it was depression! At that point, Mary Sophia insisted on a rheumatologist referral. She also left that internist.

On Mary Sophia’s first visit with the rheumatologist in 2010, he ran a full panel of RA tests. They were all negative. He also did a full exam and was very concerned about her fingers and toes. He added Savella for the fibromyalgia and observed her closely for RA symptoms. In late 2011, Mary Sophia could hardly move. The rheumatologist office worked her in, and her sobs of pain brought the MD running. She ended up in bed on short-term disability for 4 months due to a severe flare. They also found Mary Sophia had a severe vitamin D deficiency.

After the flare finally resolved, Mary Sophia was gifted with a part-time job as a parish nurse at the church she grew up in. The flexibility and understanding have been invaluable. In 2013, the rheumatologist decided to treat Mary Sophia for RA. In 2014, she had her first knee replacement. The orthopedic was surprised to find that rheumatoid arthritis had eaten away the bone on the outside of the knee, while osteoarthritis had eaten away the cartilage on the inside of the knee. Finally, confirmation! Later that year, the Vectra DA test became available and did show moderate RA. Mary Sophia was switched to Xeljanz that year. In 2016, the second knee replacement showed no evidence of RA!

In April of 2018, Mary Sophia’s job became full-time. She also found the RA.net website in 2018, and has been blessed by the support and education. She looks forward to contributing and supporting others.

Throughout all the times of Mary Sophia’s life, she is sustained by her faith, positive attitude and sense of humor. She shares her life with 2 sons, 2 dogs, family, friends, and music!

Mary Sophia currently serves on the Executive Board for the Council on Aging and the Community Action Committee Leadership Class. She is active in the Westminster Presbyterian Church Choir and the Knoxville Handel Society.

Click here to read all of Mary’s articles on RheumatoidArthritis.net