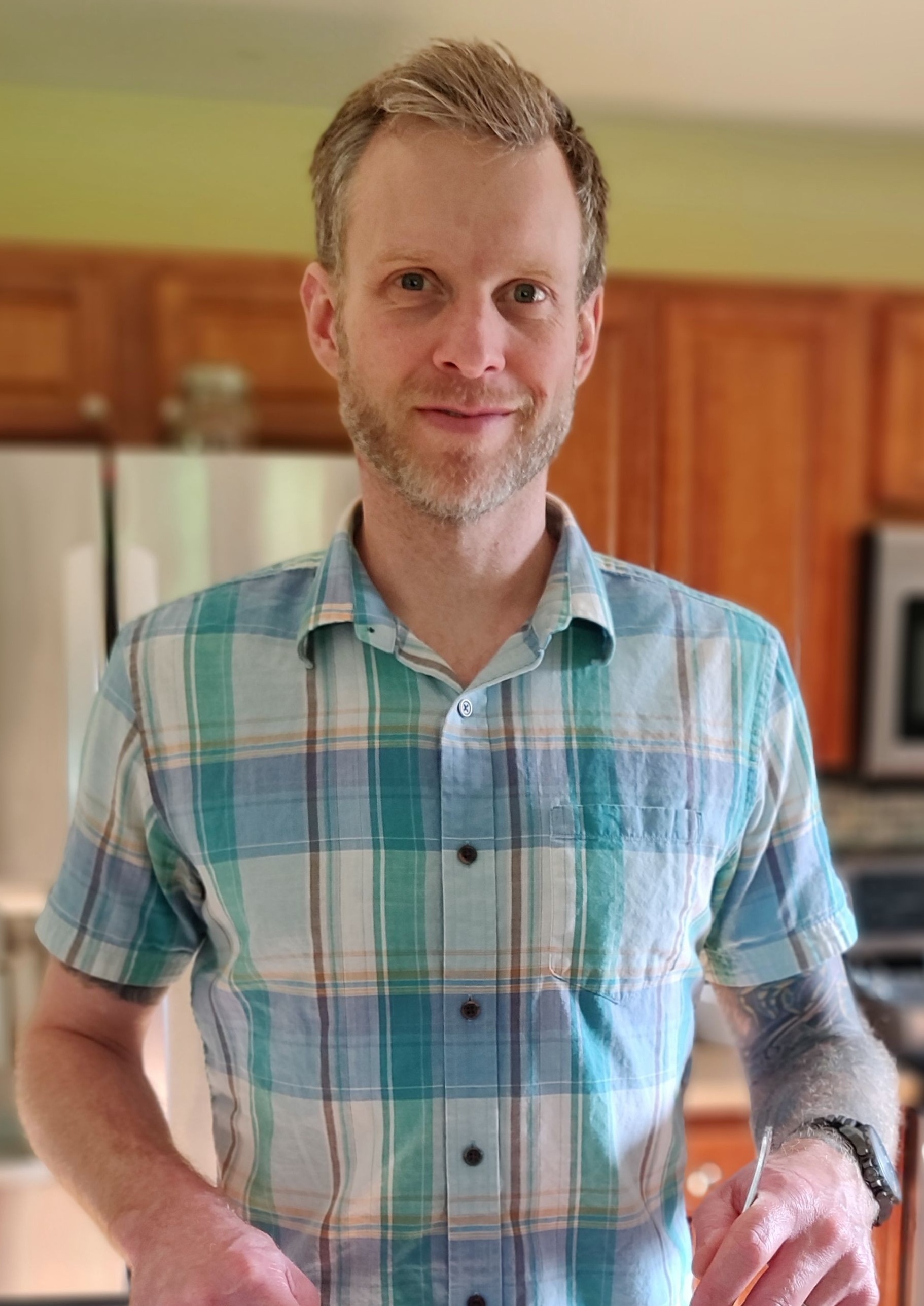 Michael was previously an advocate on RheumatoidArthritis.net.

Michael received a Bachelor of Arts in the Behavioral Sciences in 2013, and a Master of Science in Applied Psychology in 2016. Diagnosed with rheumatoid arthritis at the age of thirty-three, Michael brings his love of literature, philosophy, and science to writing and advocacy efforts for others living with the disease. He spent his youth in competitive cycling and gymnastics, while performing and working in acrobatics and stunt work. He continues to race his road bike despite the increased difficulty. In 2013 he married his wife in Patagonia, Argentina beneath the spires of Mt. Fitzroy. Michael works as a community moderator, writer, and adjunct college professor.

Click here to read all of Michael’s articles on RheumatoidArthritis.net