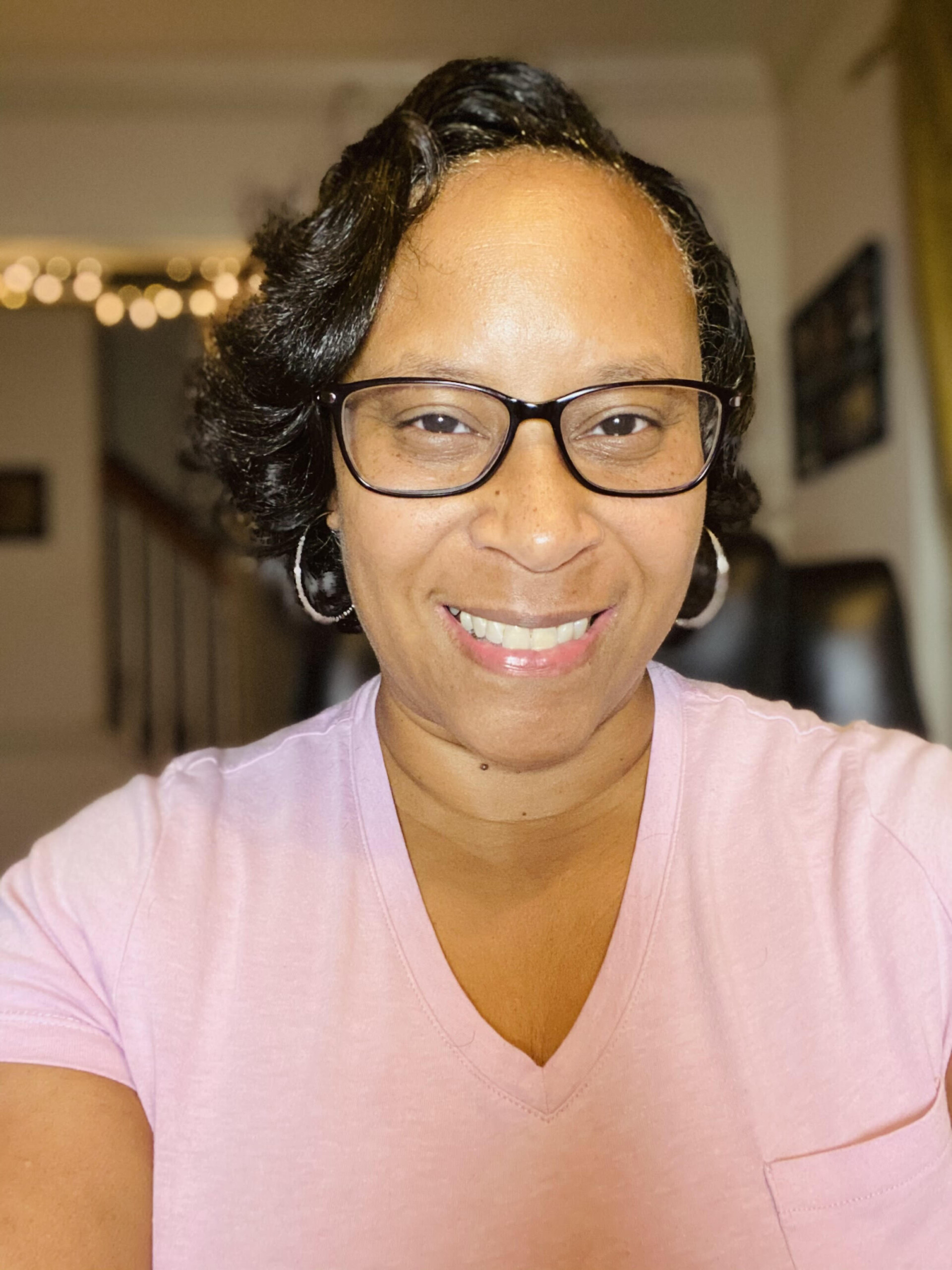 Racquel H. Dozier was diagnosed with rheumatoid arthritis in 2002. At the prime of her life, Racquel and her family had relocated to a new state with a young child and were enjoying life to the fullest. As a former athlete, she knew something wasn't quite right when she started experiencing extreme pain.

She began to develop problems with her hands, feet, and elbows. With an inability to outstretch her arms, extremely swollen feet, and hands that could not open and close without severe pain, Racquel looked to doctors for answers.

In 2002 she met with an orthopedic specialist. She received several tests and x-rays, and it was determined that Racquel had rheumatoid arthritis. She was then sent to a rheumatologist for treatment. The rheumatologist started with an aggressive treatment that eventually landed Racquel in the hospital with double pneumonia and pleurisy. This began her journey to find relief with treatments that worked for her body.

After about a year and a half and several treatments later, Racquel's RA became a bit more stable, but her organs began to become affected. It was at that time that she was given an additional diagnosis of lupus. This was a difficult time for Racquel being officially diagnosed with two life-altering chronic illnesses, but it was a time that pushed her into action to learn and do more.

Several years after being diagnosed with RA and lupus, Racquel was rendered permanently disabled. Although it was a hard pill to swallow, it was necessary to save her life.

Racquel is the founder of Lupus In Color, an international support group dedicated to educating, inspiring, encouraging, and empowering lupus warriors and autoimmune warriors. Professionally, she worked as a social worker and teacher. Racquel is also an author, certified meditation facilitator, and life coach.