A Hoarse of a Different Color

About three years ago my voice started getting hoarse now and then. I’d be talking to someone, just minding my own beeswax and boom—suddenly I was croaking. It felt like there was something small or granular stuck in there. So, I’d clear my throat. It didn’t help. I’d clear it again, still to no avail. So, since I didn’t have a choice, I’d just rasp and buzz along like nothing was wrong, hoping that my companion wouldn’t notice.

People are nice. No one ever says anything about my suddenly scratchy voice.

When it first started, I thought maybe I was catching a cold. But my throat never got sore, and the cold that I was sure was about to bowl me over never did. Instead, the hoarseness would just go away, sometimes as suddenly as it started, and usually within 24 hours. I’ve had a grass allergy since I was a young adult, but hoarseness has never been one of the symptoms. I was baffled as to what might be causing it, but since it didn’t stick around for long each time, didn’t hurt, and didn’t really cause me any trouble, I didn’t worry about it. Much.

Joint in the throat

And then one day, as I was doing some research for an article I was writing about rheumatoid arthritis, I stumbled across the explanation. There’s a joint in the throat. It’s called the cricoarytenoid joint (CAJ), and it’s located near the vocal cords.

I know. I was as surprised as you are.

Why in the world would we need a joint in our throats? There are no miniature arms, legs, shoulders, wrists, fingers, or feet in there. But it turns out that we need that tiny joint, just the same. It sits between the cricoid and arytenoid cartilages at the back of the larynx, or windpipe. When we speak, the vocal cords vibrate and rotate the CAJ, changing the tone of the voice.

As you know, in rheumatoid arthritis, the body’s immune system attacks the synovial and other soft and connective tissues around and in the joint. It causes inflammation—rheumatoid synovitis—that makes the joint stiff and hinders its movement.

The same thing happens to the CAJ. Inflammation caused by RA stiffens it and prevents it from moving correctly. The most frequent result is a hoarse voice—and that hoarseness is something that about half of those with RA have.

There are other symptoms, as well. They include a sense of fullness in the throat (bingo!), pain in the ears, shortness of breath, stridor (noisy breathing), pain when speaking or swallowing, and loss of voice. Symptoms can become so severe they require an emergency tracheotomy. Fortunately, this is very, very rare.

Cricoarytenoid arthritis can be difficult for doctors to diagnose. Its symptoms are similar to those of allergies, acid reflux, asthma, and to some cancers, to name just a few. Like me, most people with RA would never dream that their hoarse, scratchy, sometimes weak voice could be caused by their disease attacking yet another joint. A miniscule one in their voice box.

RA can also attack the cricothyroid joint. When it does, it causes a limited vocal range, along with hoarseness. Finally, RA nodules can form on the back of the vocal folds, messing with the voice and even the breathing.

Ahem. There is just no end to the surprises RA has in store for us. Who’d have thunk it? 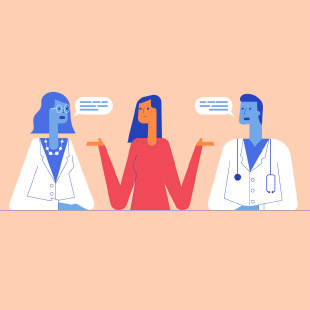 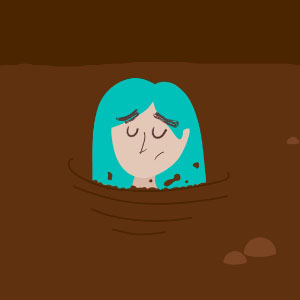 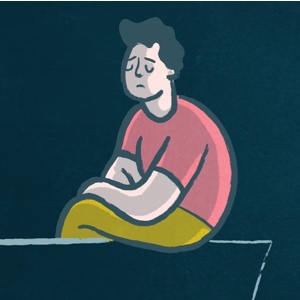 Going It Alone: The Loneliness of Rheumatoid Arthritis 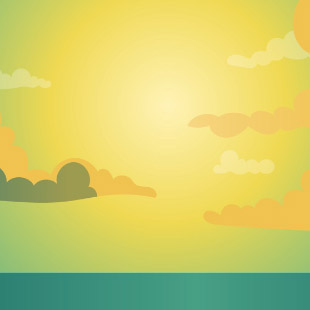