RA Symptoms: The Unusual and the Frustrating 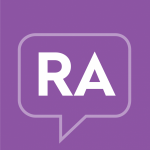 Those of us who have rheumatoid arthritis tend to be quite familiar with the standard laundry list of symptoms associated with this condition, like pain, joint swelling, and fatigue. Living with these symptoms every day can be quite frustrating. There are also a lot of other symptoms we experience that aren’t discussed as often, yet their impact can be significant. We asked our Facebook Community to tell us what their most unusual or frustrating symptoms are, and here’s what they had to say!

Issues with my mouth and throat

Feelings of having a flu or fever

What about you? What frustrating or unusual symptoms do you experience from your rheumatoid arthritis? Please share with us in the comments! 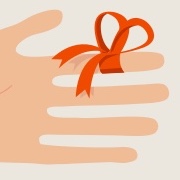 The Fog in My Mind 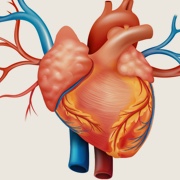 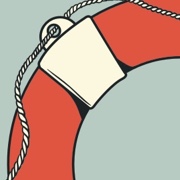 Thrown into the Deep End: Concerns of a Novice Caregiver 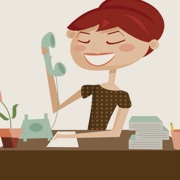 Workplace Accommodations Under the Americans With Disabilities Act