Nearly 1,000 people participated in the 2013 Rheumatoid Arthritis in America survey telling us about their initial RA symptoms as well as the most common and frequently experienced symptoms. Learn more about some of these common RA symptoms: 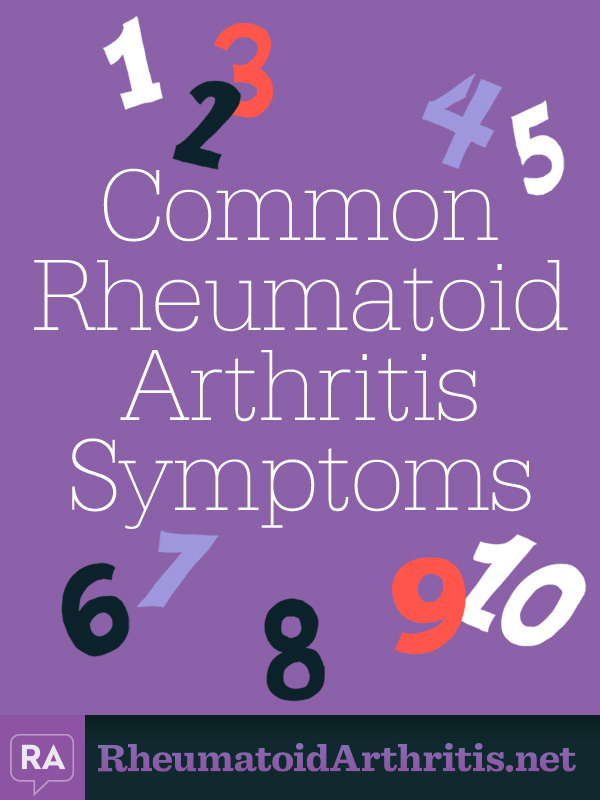 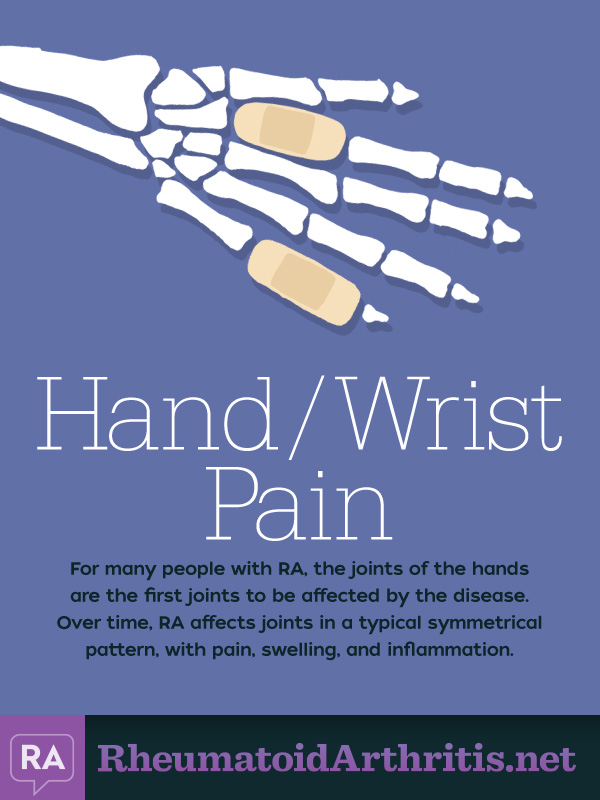 Does having RA make it harder to cook at home? 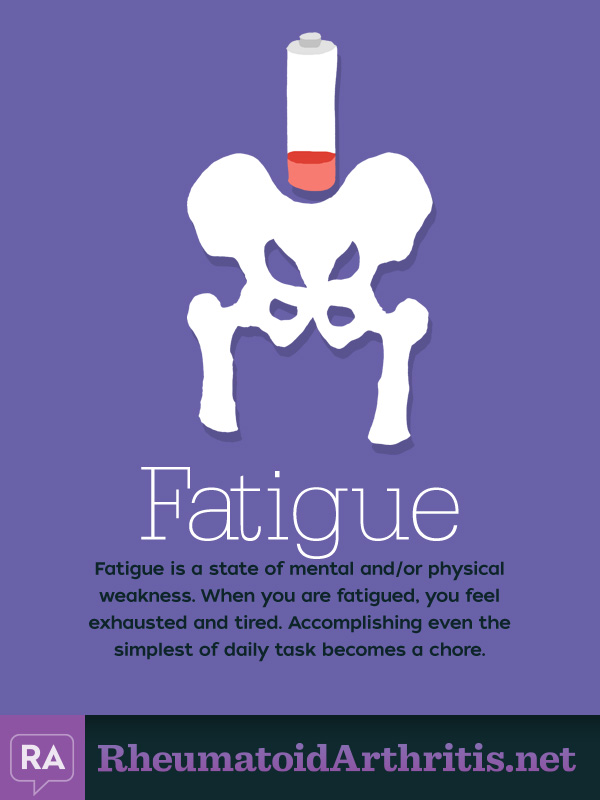 What resting activities do you partake in during a flare (check all that apply)? 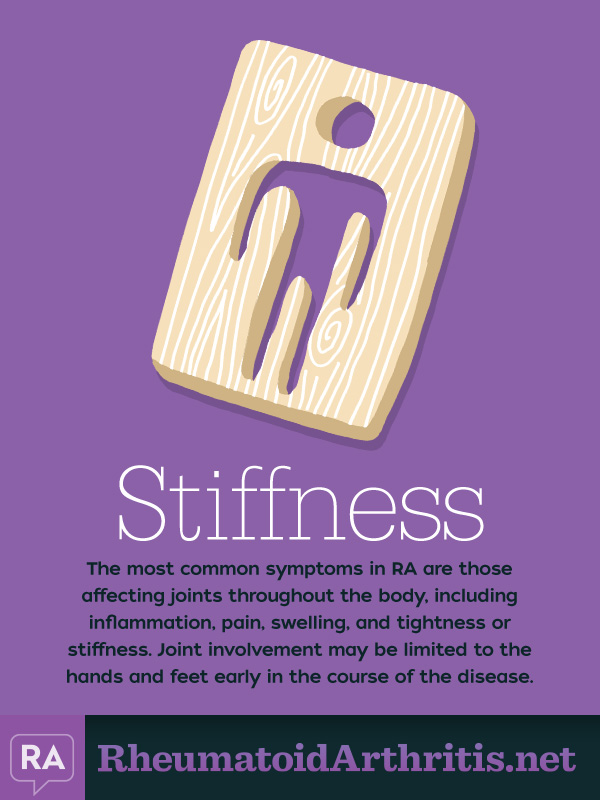 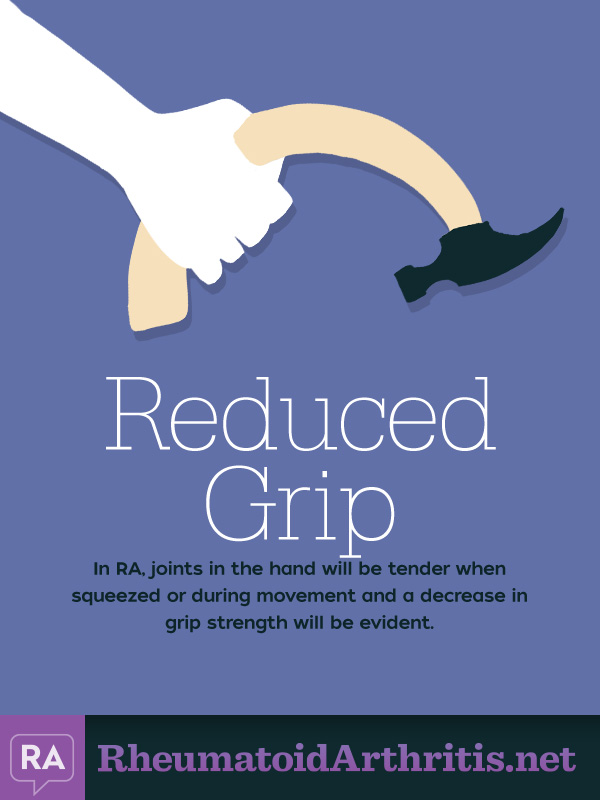 Do you avoid shaking hands because of RA?

Do RA symptoms affect your sleep? 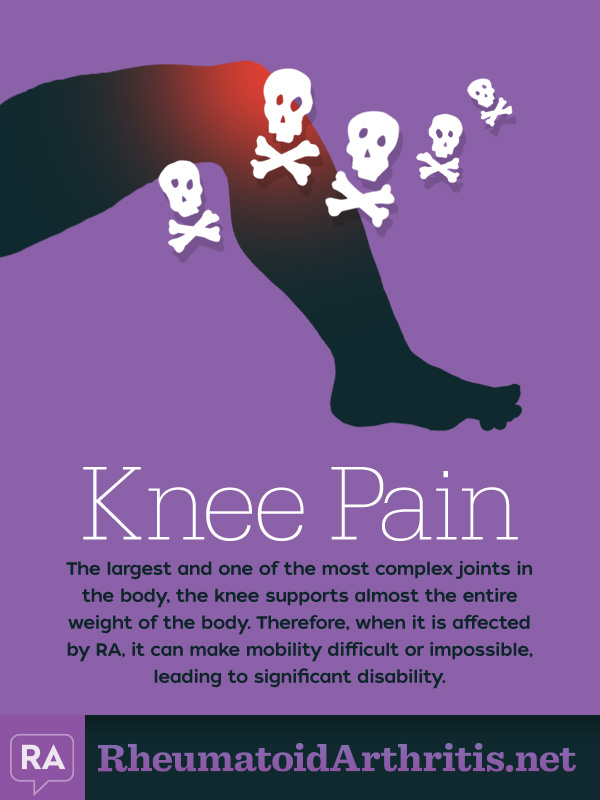 Is your RA pain symmetrical (the same on both sides)? 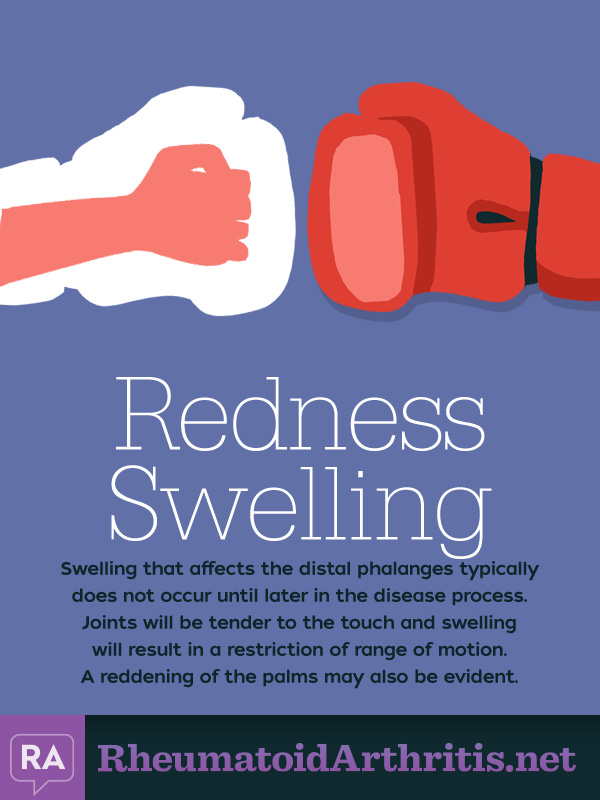 Do you find ice helpful during flares? 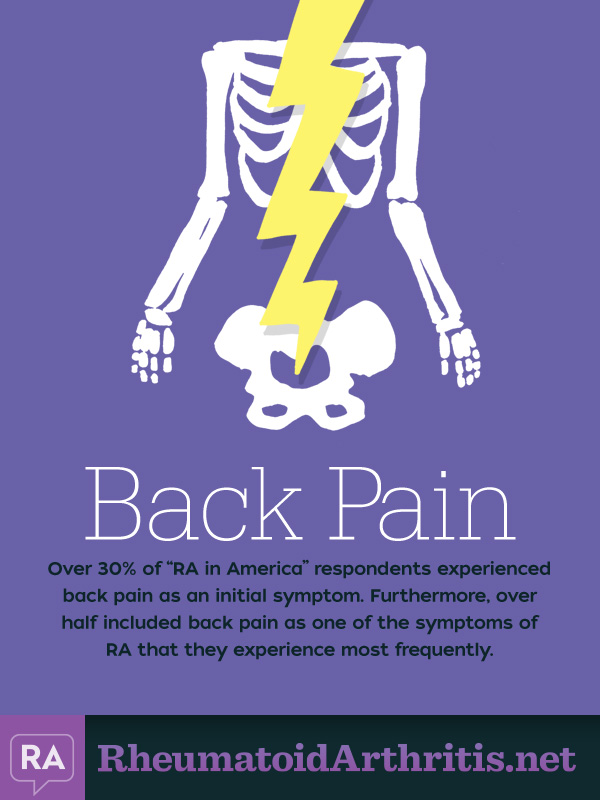 At what age did you first experience RA-related symptoms 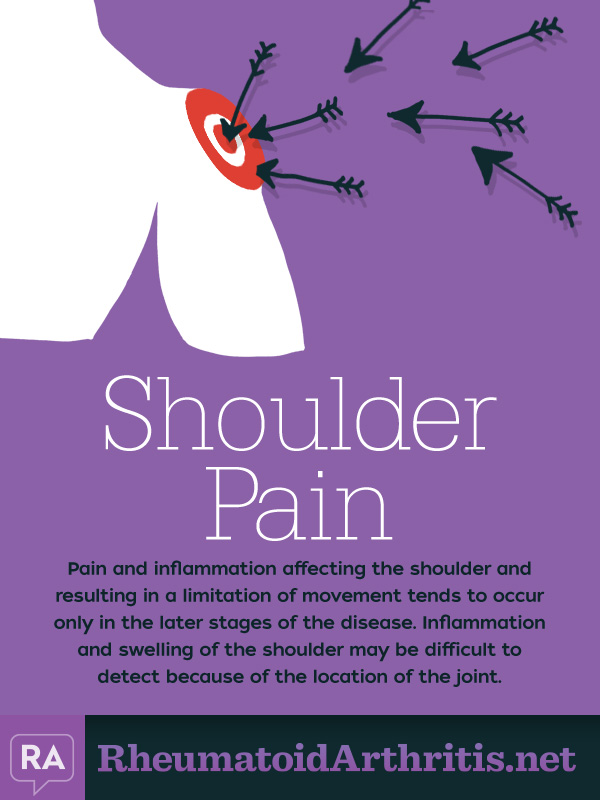 Have you been to a pain management doctor or clinic? 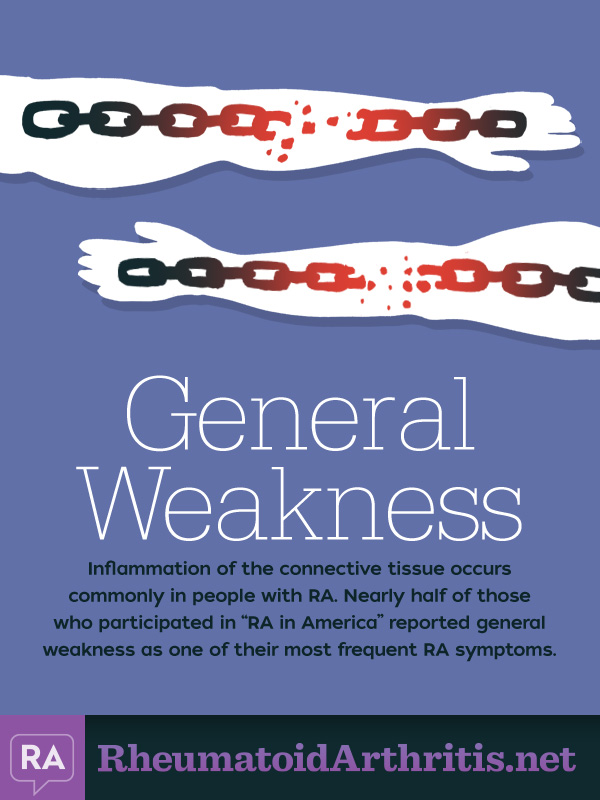 Does resting/taking breaks when needed help with RA symptoms?

Learn more about rheumatoid arthritis in america 2013 survey results.The RA in America Study was conducted over the internet from June 2013 until August 2013. The primary goal of the study was to establish an understanding of the current state and trends of patients affected by Rheumatoid Arthritis.The survey included over 100 questions on a broad range of topics. A total of 1,055 people started the survey while 706 people completed the survey resulting in a high completion rate of 67%.

RA: Not Just Joints or Bones But So Much More

You Know You Have RA When...